WEB OF SCIENCES TM CORE COLLECTION ESCI
IF: in evaluation

CALL FOR PAPERS: Ruining/demolishing and regeneration of urban space

The overview of literature on spatial, social and cultural transformations in cities allowed us to  put forward the following hypothesis: Demolition/ruining process of cities is a regular part of their history, consists in irrevocable damage to spatial, functional and above all social structure irrespective of time, place and reasons behind it. Under specific circumstances such actions may become rational elements of urban transformations, which support revitalization, urban regeneration and sustainable development. Whether ruining/demolishing is destructive or constructive to a city depends on physical, geographical, economic, geopolitical, ideological and cultural context. 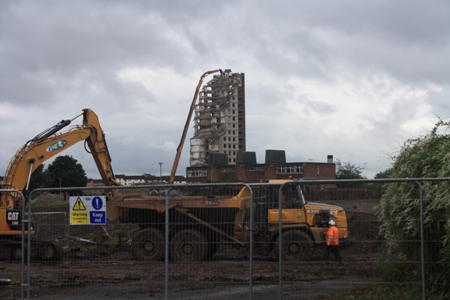 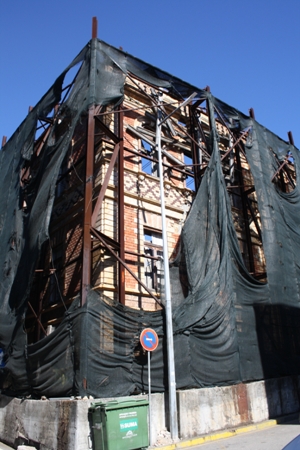 Ruining/demolition as a tool of urban regeneration allows to introduce radical improvement of the degraded areas and to restore of their social value, ie to improve the quality of spatial organization, to ensure a proper structure of functions, to improve living conditions, and to stabilize positive relationships among different user groups.

Taking into consideration that the process of urban regeneration should eliminate inequalities and create the stability of a given area the following issues are worth discussing:

We also request the Authors to declare that any part of the proposed papers has not been previously published elsewhere. In order to guarantee high quality of contributions, they will be submitted to peer review by anonymous reviewers. A final deadline for revised papers is September 1, 2018.